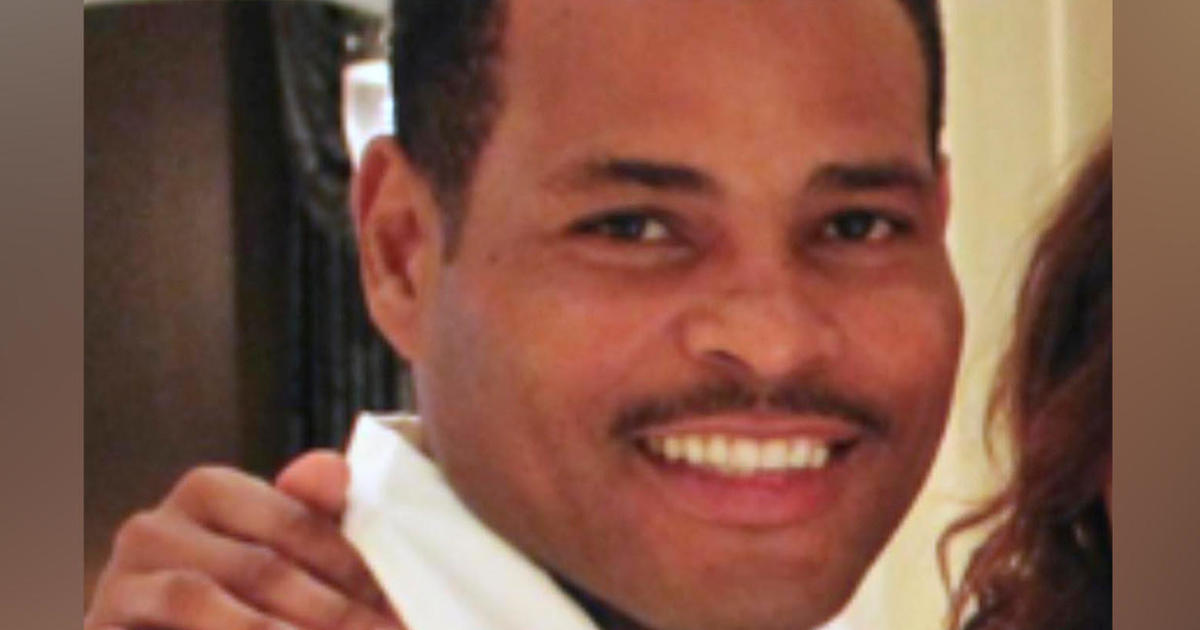 They are the first charges to emerge from a death authorities initially blamed on a car crash before long suppressed body-camera video showed White officers beating, stunning and dragging the Black motorist as he wailed, “I’m scared!”

Greene’s bloody death on a roadside in rural northeast Louisiana got little attention until an Associated Press investigation exposed a cover-up and prompted scrutiny of top Louisiana State Police brass, a sweeping U.S. Justice Department review of the agency and a legislative inquiry now looking at what Gov. John Bel Edwards knew and when he knew it.

Greene’s May 10, 2019, death came after he failed to stop for a traffic violation and led troopers on a midnight chase at speeds topping 115 mph, ending along a rural roadside near Monroe. State police initially told Greene’s family he died after crashing into a tree, an account the Union Parish coroner committed to writing in an official report, which describes Greene’s death as a motor vehicle accident and makes no mention of a confrontation with troopers.

After officials refused for more than two years to release the troopers’ body camera video, the AP obtained and published it in May of 2021, showing White troopers converging on Greene before he can even get out of his car, repeatedly stunning and punching him as he appears to surrender and repeatedly wails, “I’m your brother! I’m scared! I’m scared!”

A trooper can later be seen dragging the heavyset Greene by his ankle shackles and he is left prone and face down in the dirt for more than nine minutes before he eventually goes limp.