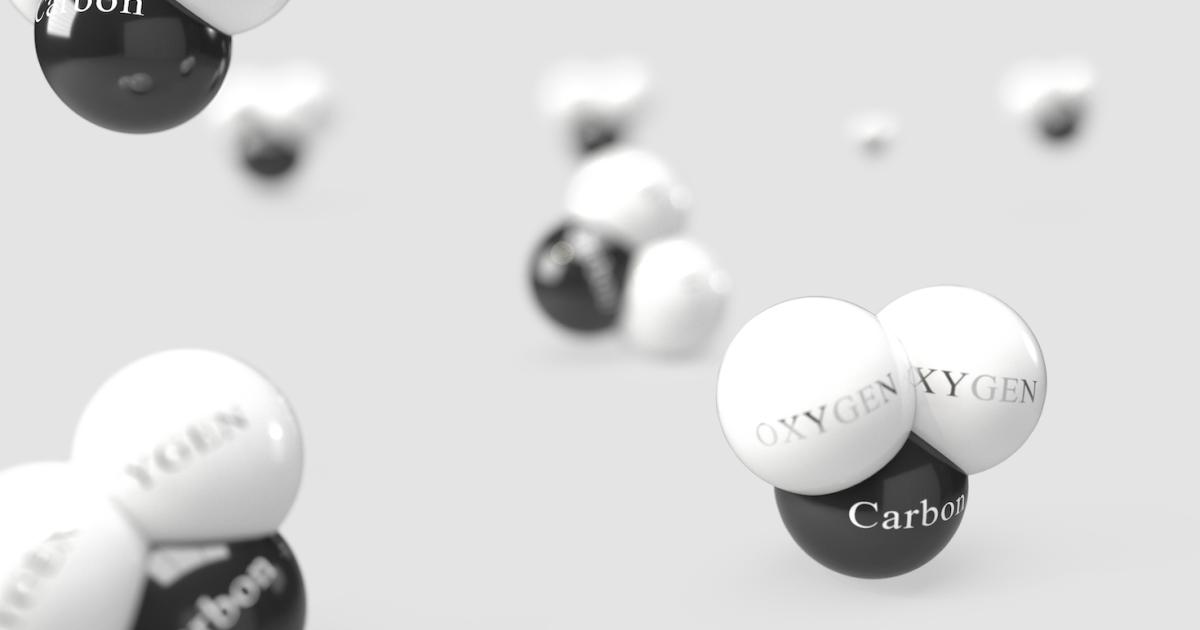 We all know the voluntary carbon market is poised to explode, or is exploding already, depending on who you ask. The value of all those carbon credits hit $1 billion for the first time in 2021, and 2022 doesn’t show any sign of abating. Increased corporate commitments to reduce emissions and net-zero pledges have spurred the growth in demand.

A new report from BloombergNEF, “Voluntary Carbon Offset Demand Demystified,” dives deep into publicly available 2021 data from the carbon registry Verra to explore the trends underlying the demand for credits. (Verra makes up 80 percent of the voluntary carbon offset supply in the market, about 129.7 million offsets.) The BNEF report looks at 80.1 million retired offsets, or 50 percent of the market in 2021 that had buyers. It analyzes who was buying, how much, what region, the types and ages of the credits — and makes predictions for the future of the market. A lot of the report backs up previous findings from other investigations into the market, but here are four new noteworthy insights.

1. We don’t know the buyers

According to the BNEF report, over 28,000 offset purchases were recorded in 2021. Only 6,200 of those transactions (representing the 80.1 million offsets investigated by the report) disclosed who the specific buyer was. That’s less than a quarter of the activity, and even less when you consider that many of the listed buyers were only identified with code names.

Interestingly, transactions for which the buyer’s information wasn’t disclosed weren’t, on average, of any significantly lower quality than transactions where the buyers’ identity was listed, according to the BNEF analysis.

For example, the buyer’s identity was disclosed for about 42 percent of the projects offering co-benefits such as improvements to biodiversity, economic benefits for local communities, and so forth. That was roughly the same percentage as the co-benefits projects that did not specifically identify the buyer. Transactions involving older offsets, usually considered to be of lower quality when it comes to criteria such as permanence or additionality, had a 50/50 chance of disclosing a buyer.

Buyers need to start shifting their focus from avoided credits to removal offsets.

What’s the rationale for secrecy? Disclosing sustainability goals and progress sometimes seems like a lose-lose situation for corporations — if they talk about what they are doing, they get hammered for not doing more, and if they don’t talk about their actions, they get hammered for the appearance of not doing anything. Because offsets have been criticized form of environmental action, that could be one reason some companies are choosing to stay quiet.

2. Consumer pressure is driving the market

The BNEF report notes that two-thirds of disclosed buyers from 2021 were business-to-consumer (B2C) companies, and most of the top offset buyers were consumer-facing brands with household names — Delta Airlines, Shell, Volkswagen and Audi all crack the top 10.

An estimated 64 percent of offsets retired in 2021 came from B2C companies, with the rest going to B2B companies. Many airlines, for example, allow consumers to buy carbon offsets directly with their ticket to offset the carbon emissions from their travel. The BNEF report concludes because most disclosed purchases last year came from consumer-facing brands, much of the pressure to buy offsets stems from a desire to appease consumer preferences as opposed to the operational pressure of meeting a climate commitment.

Another proof point for this argument is that cryptocurrency businesses, fiercely criticized over the last year due to their carbon-intensive processes, were the biggest buyers for offsets in 2021.

Some crypto businesses use offsets as part of their business model. For example, according to the BNEF report, Toucan Protocol was by and away the top buyer with 16.6 million offsets in 2021. Toucan Protocol buys low-quality offsets to turn them into tokens to be traded over its “carbon bridge” blockchain ledger. In May, Verra announced it won’t allow carbon offset purchases from its registry to be tokenized by the crypto sector, in an effort to avoid double counting. But it’s ice opening a public consultation period to better evaluate how it can work with third-party crypto companies focusing on anti-fraud measures.

3. Corporations are relying on vintage offsets

Vintage offsets, or credits from projects that happened years ago, are popular with corporations, according to the BNEF analysis. The report found that over half of all offsets retired in 2021 were produced before 2015, and the most common ones came from 2014. Many companies, including Delta, achieved their carbon neutrality claims by buying these types of offsets. But Delta was also the only company in the top 10 buyers to purchase offsets produced in 2021. Overall, less than half a percent of the offsets retired in 2021 were produced in the same year.

Vintage credits are usually cheaper. They are also usually lower quality, meaning they don’t carry co-benefits and the emissions reduction claims don’t carry as much weight. Some represent emissions reductions that have already taken place but just haven’t been financially rewarded — which runs counter to the promise that credits are funding new projects to combat climate change.

The BNEF report also conjectures that vintage offsets are credits that had a hard time finding a buyer because of their worsening quality. Carbon registries and efforts such as the Voluntary Carbon Markets Integrity Initiative are calling for better disclosures and regulations around the sale of vintage offsets.

4. Companies are behind on removal offsets

Two types of offsets made up most of the market in 2021, according to the BNEF report — avoided deforestation (47.6 percent of retirements) and energy generation (43 percent of retirements). Both of these credit categories fall under the avoid emissions bucket, meaning that these projects did not remove carbon from the atmosphere but instead prevented the possibility of new carbon being released.

Avoided deforestation credits have been criticized for protecting forests that were never really in any danger of being cut down. The BNEF report also states that energy generation credits do not pass the additionality test, in part because technology costs have come down and the projects no longer need financial support from the crediting market. Even though geothermal, solar and hydro energy generation credits were supposed to be largely discontinued by Verra starting in January 2020, they still make up a large portion of the credits retired each year, which will need to change.

According to the BNEF report, buyers need to start shifting their focus from avoided credits to removal offsets related to projects such as direct air capture and reforestation to make a real impact on the climate crisis. But these sorts of offsets are much more expensive.