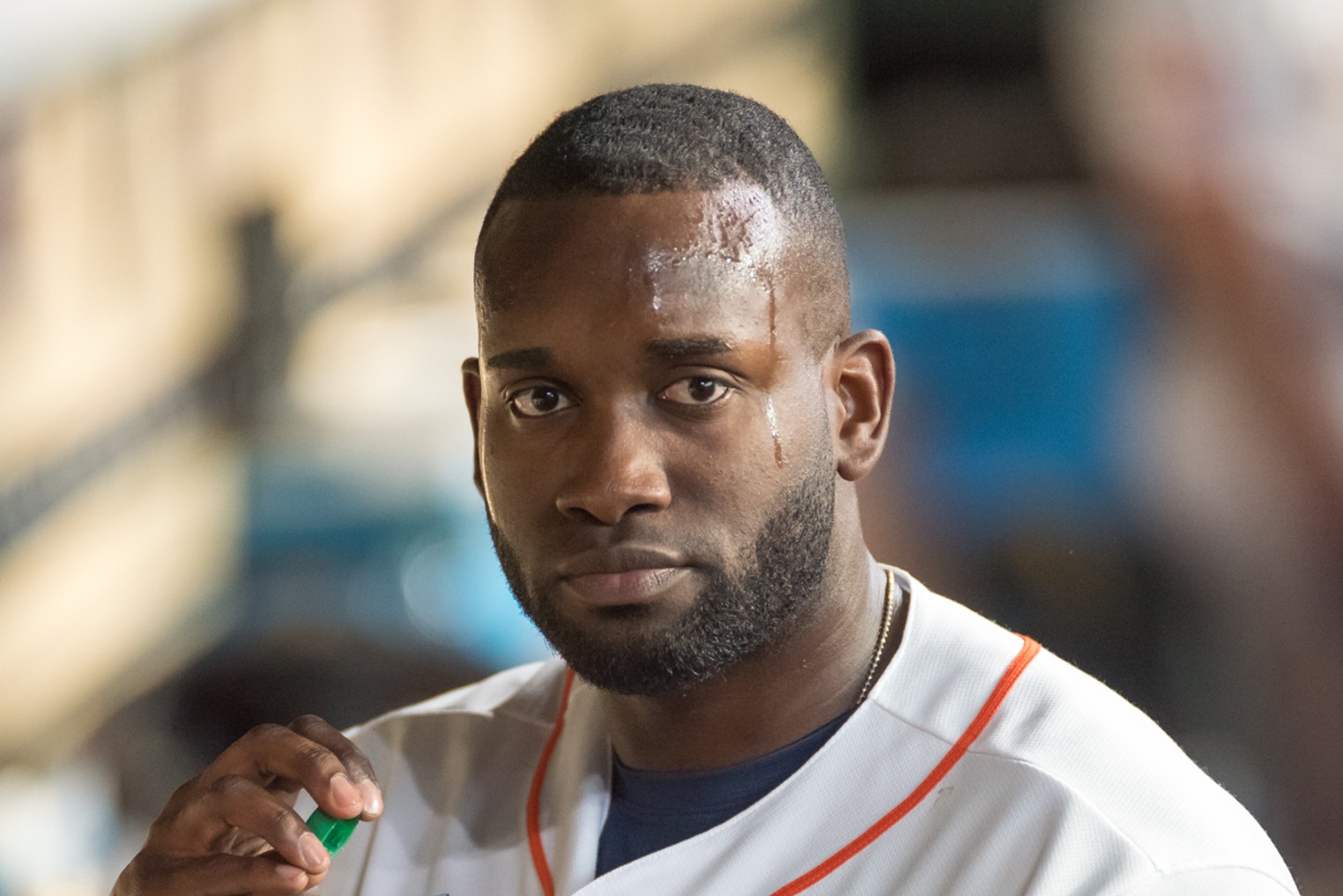 I must admit, I am a total sucker for those subjective lists that tout the top performers, in any walk of life, under a certain age threshold. Top 40 executives under the age of 40. Top 30 actors under the age of 30. You get the idea.

So along those lines, I thought I would come up with my own for the Houston sports landscape. Who knows, maybe we turn this baby into an annual tradition! So without further ado, I am unveiling my top 26 most important Houston athletes under the age of 26. Why 26, when 25 seems like a cleaner, more traditional number? Because Houston has a decent number of very important athletes who are 25 – Kyle Tucker and Yordan Alvarez to name two – so I wanted to include them. (Hey, it’s MY list!)

So let’s run through this list, and do so under the rule of forced brevity, stating the reasoning behind the inclusion or placement of each young athlete in one sentence:

Roy Lopez, Texans DT (8/7/1997)
The surprising rookie sixth round pick started 15 games in 2021, and looks to build on his stellar rookie season.

24. Garret Wallow, Texans ILB (1/25/1999)
Wallow did not see the field at linebacker much in 2021, but he has been the early talk of offseason workouts, including being brought up unsolicited multiple times by Texans GM Nick Caserio.

Josh Christopher, Rockets SG (12/8/2001)
The former 24th overall pick in 2021 saw the court in 74 games in his rookie season, and showed promise by flashing in some moments throughs the campaign.

21. Tari Eason, Rockets SF (5/10/2001)
The 17th overall pick in last month’s NBA Draft, the sixth man out of LSU brings length and wing defense to a Rockets team in desperate need of both of those things.

Jonathan Greenard, Texans DE (5/25/1997)
Greenard broke out in 2021, his second year in the league, with eight sacks in 12 games, and right now remains the Texans’ most productive pass rusher.

17. Christian Harris, Texans ILB (1/16/2001)
The Texans’ third round pick out of Alabama is a smart, athletic player who lovie Smiths sees as the future leader of his defense.

16. Dameon Pierce, Texans RB (2/19/2000)
The Texans will try to inject some life into their moribund running game by unleashing the charismatic rookie Pierce in 2022.

14. Kevin Porter, Jr., Rockets PG (5/4/2000)
Porter was picked up off the scrap heap from Cleveland, and is in the process of finally reaching his potential paired with Jalen Green in the Rockets’ backcourt.

13. Jalen Pitre, Texans S (6/3/1999)
Pitre is another member of this promising Texans’ rookie class, and if he grows as expected, will be the brains of the secondary for years to come.

Cristian Javier, Astros SP (3/26/1997)
Javier’s seven innings of no hit ball against the Yankees last week was a delicious taste of the potential of this 25 year old.

11. Luis Garcia, Astros SP (12/13/1996)
It’s appropriate that Garcia is paired right here with Javier, as last season’s AL Rookie of the Year runner up is part of the young core of hispanic pitchers signed by Jeff Luhnow on the cheap several years ago.

10. Kenyon Green, Texans G (3/15/2001)
Green will be asked to fortify one of the Texans’ weakest areas from 2021, the interior of the offensive line, which got killed in both the run and passing games.

9. Alps Sengun, Rockets C / F (7/25/2002)
The Rockets traded Christian Wood, in part, to open up more minutes for Sengun, who is viewed as one of the brightest young offensive players in the game.

8. Jabari Smith, Rockets PF (5/13/2003)
The third overall pick in last months’ draft, Smith is expected to be the perfect complement for Green and Sengun on the offensive end, and bring a snarl to the Rockets on the defensive end.

Derek Stingley, Jr., Texans CB (6/20/2001)
Like Smith, Stingley was the third overall pick in his draft class, and is expected to have a transformational effect on his team’s defense, as well.

Davis Mills, Texans QB (10/21/1998)
This is pretty high on the list for a player who could be replaced in 2023, but he’s the quarterback of the local football team, so there you go.

Simone Biles, Olympic gymnast (3/14/1997)
The only individual athlete on this list, Biles has one a pile of gold medals in international competition, and until she announces her retirement, she will always rate high in exercises like this.

Jeremy Pena, Astros SS (9/22/1997)
Pena was tasked with replacing Carlos Correa, and he has become one of the frontrunners for the American League Rookie of the Year.

Kyle Tucker, Astros RF (1/17/1997)
Drafted in 2015, Tucker has blossomed into one of the brightest young outfielders in all of baseball, with a powerful bat on offense and Gold Glove caliber defense.

1. Yordan Alvarez, Astros LF / DH (6/27/1997)
Fresh off signing a six year contract extension, Alvarez has the potential to win multiple MVP awards and take home a triple crown in any given season.