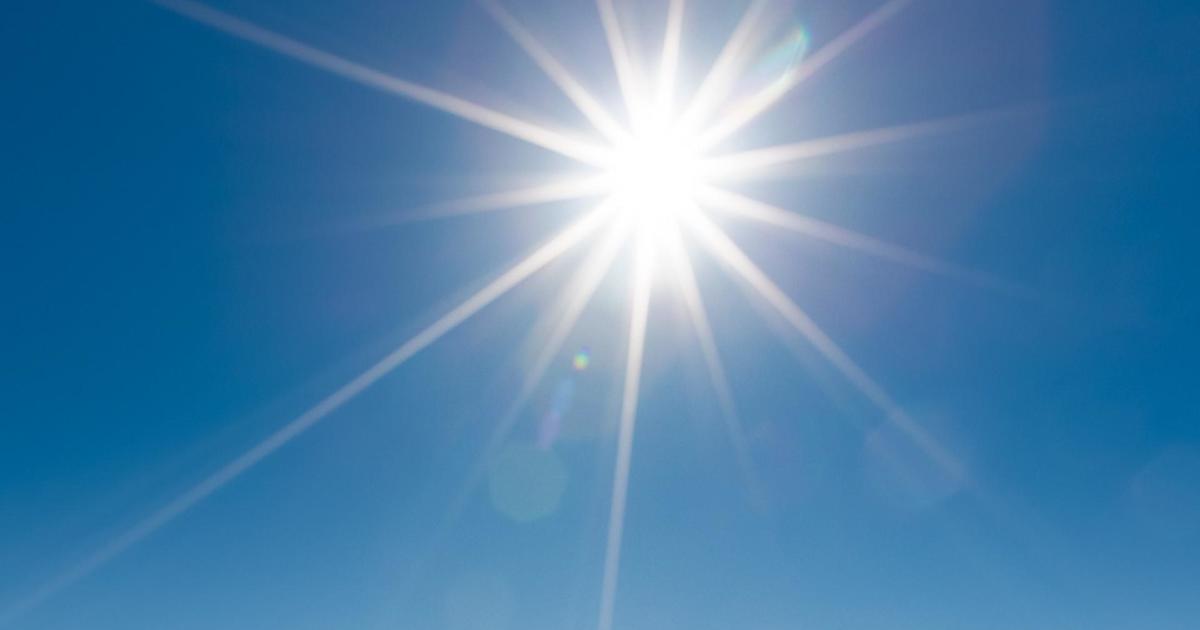 BOSTON – This has been one heck of a summer. Granted, that is one man’s opinion, but if you are a lover of outdoor activities this time of year, you have to admit, it has been pretty nice.

We have had just two days of 90+ heat so far this year. Last year we were already at 13. The humidity has largely been in check. And, perhaps most noticeable, we have had very few rainy days. Graduations, weddings, ball games have all largely gone on, as planned, rain-free. And, an added bonus, the dry weather has also helped to keep the mosquito population down.

Of course, you know what they say about too much of a good thing. This is New England after all. There is always a BUT.

Today, about 21% of Massachusetts was classified to be in “severe drought.”

This is the first time we have reached this designation in nearly two years. The region highlighted today was in northeastern Mass., Mainly in northern Worcester and Middlesex counties, all of Essex County, and also parts of southern New Hampshire

What exactly does “severe drought” mean? The main headlines associated with this classification include the likelihood of crop losses and water shortages / restrictions. I am sure most of you have already noticed some of this going on in your town. Your lawns are steadily drying up and turning brown and most are now under some sort of restriction for water use.

I should mention that the entire state has been and still is some degree of drought. This is not limited to just northeastern Mass. Most of central and eastern Massachusetts is sitting between 5-8 “below the average water to date for the year. Boston technically isn’t in the severe drought category, but the City is closing in on a 7” deficit.

New England droughts, while significant, are nothing like the droughts out west. Parts of California, Nevada and Texas are experiencing a long-term drought. This can have wide ranging, devastating impacts to the local agriculture and ecology.

Our drought is currently considered to be “short term.” We have had five consecutive months of below average precipitation, and really the drought concerns only started a few months ago. As you know, here in New England, we experience some wild weather swings. Droughts can be wiped out in a matter of weeks or even days with a change in pattern. It seems that any stretch of good weather is always followed (eventually) by some “payback” period.

So, there is not really any concern here at the moment for a long term, significant drought. However, it is possible that this current drought could get worse before it gets better for parts of our area. Rainfall this time of year tends to come mainly from thunderstorms, which are notoriously hit or miss. Sure, there are some storms in the forecast in the coming days, but there is no guarantee that YOUR town will get anything.