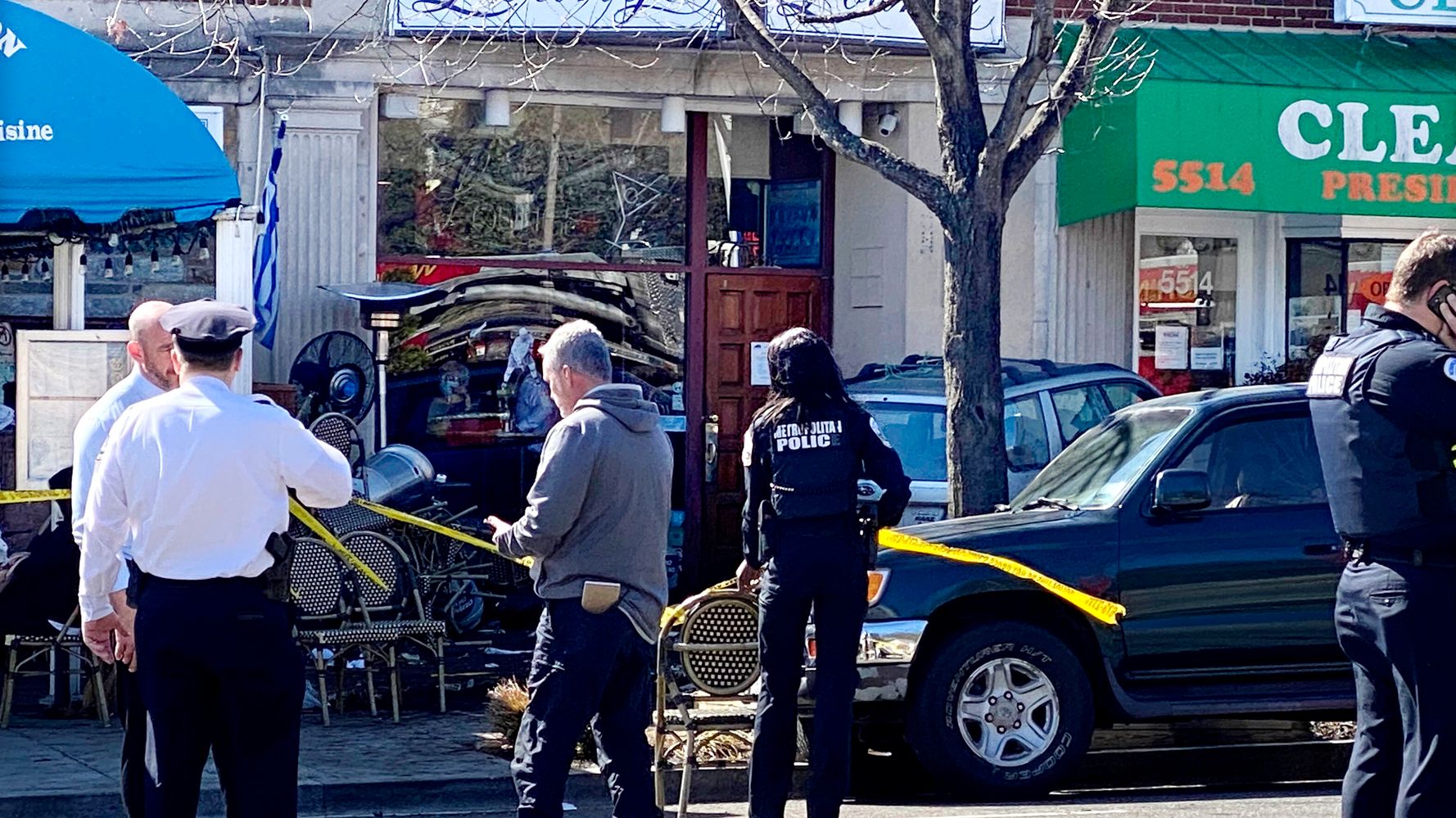 WASHINGTON (AP) – An SUV crashed Friday afternoon into the outdoor seating area of ​​a popular Greek restaurant in Northwest Washington, DC, killing two women and injuring at least six others, three of them critically.

Authorities said the incident appeared to be an accident. “There are no indications that this was intentional,” said Second District Police Commander Duncan Bedlion. “We have a cooperative driver. He’s staying with us. ”

He described the driver as an elderly male who lost control of the vehicle. “That aspect of losing control is under active investigation by our major crash investigations team,” Bedlion said.

The accident occurred right at lunchtime on a warm, sunny day in the nation’s capital. The restaurant, the Parthenon, is on a busy commercial strip with shops and restaurants, many of which have outdoor seating. Fire trucks lined the street, which was closed off to traffic and pedestrians.

Seven patrons of the restaurant and one employee were transported to area hospitals, said Fire and EMS Chief John Donnelly. Police said later that two people had died, both adult females.

“We do not know why it happened,” Donnelly said.

As part of the investigation, authorities are seeking video evidence from people who may have recorded the accident and are asking those who can provide additional information to contact them.

Asked if charges would be filed against the driver, Bedlion said that would be part of the investigation.

Authorities said they had activated the mass casualty response team to make sure they had the resources on hand to treat the large number of patients.