2 Top NL Challengers To The Phillies In 2023 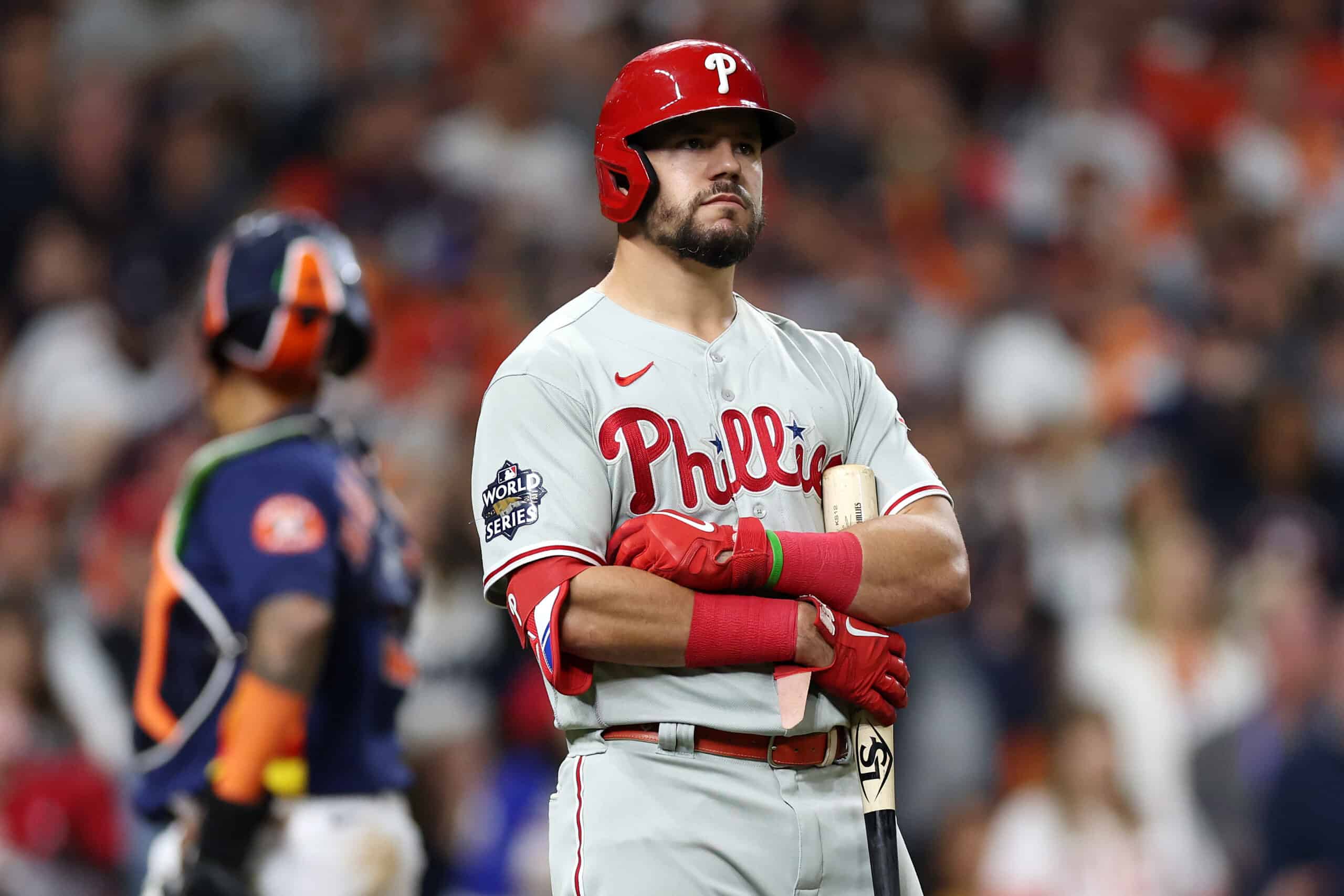 The Philadelphia Phillies have reloaded their roster and are ready to make another run at the World Series.

After a surprising playoff run that took the Phillies from the last Wild Card spot to the NL pennant, the expectations are high.

The Phillies made one of the biggest moves of the offseason by signing shortstop Trea Turner.

But, the National League will be highly competitive once again in 2023.

There are 4-5 teams in the NL that could all realistically win the pennant.

But, here are the top two challengers for the Phillies in 2023.

The team that met the Phillies in last year’s NLCS was the San Diego Padres.

The Padres will once again be a problem in the National League.

San Diego has been aggressive in free agency and they have an outstanding roster.

Then on April 20, the Padres will welcome back Fernando Tatis Jr.

Assuming this team can stay healthy, this might be the best lineup in baseball.

With Josh Hader closing games out in 2023.

This team looks dangerous on paper, but they need to prove it on the field.

This team was elite at the plate and on the mound.

But, they did lose Turner to the Phillies in free agency.

The Dodgers are going to really miss having Trea Turner. I don’t know how you fill the void in the lineup he leaves and it’s tough considering he’s going to a team that will be a direct rival of LA in the playoffs. This is a brutal loss whether LA fans want to admit it or not.

The NL West race will be very competitive with the Padres and Dodgers.

But, both teams can contend with the Phillies if they get hot at the right time.