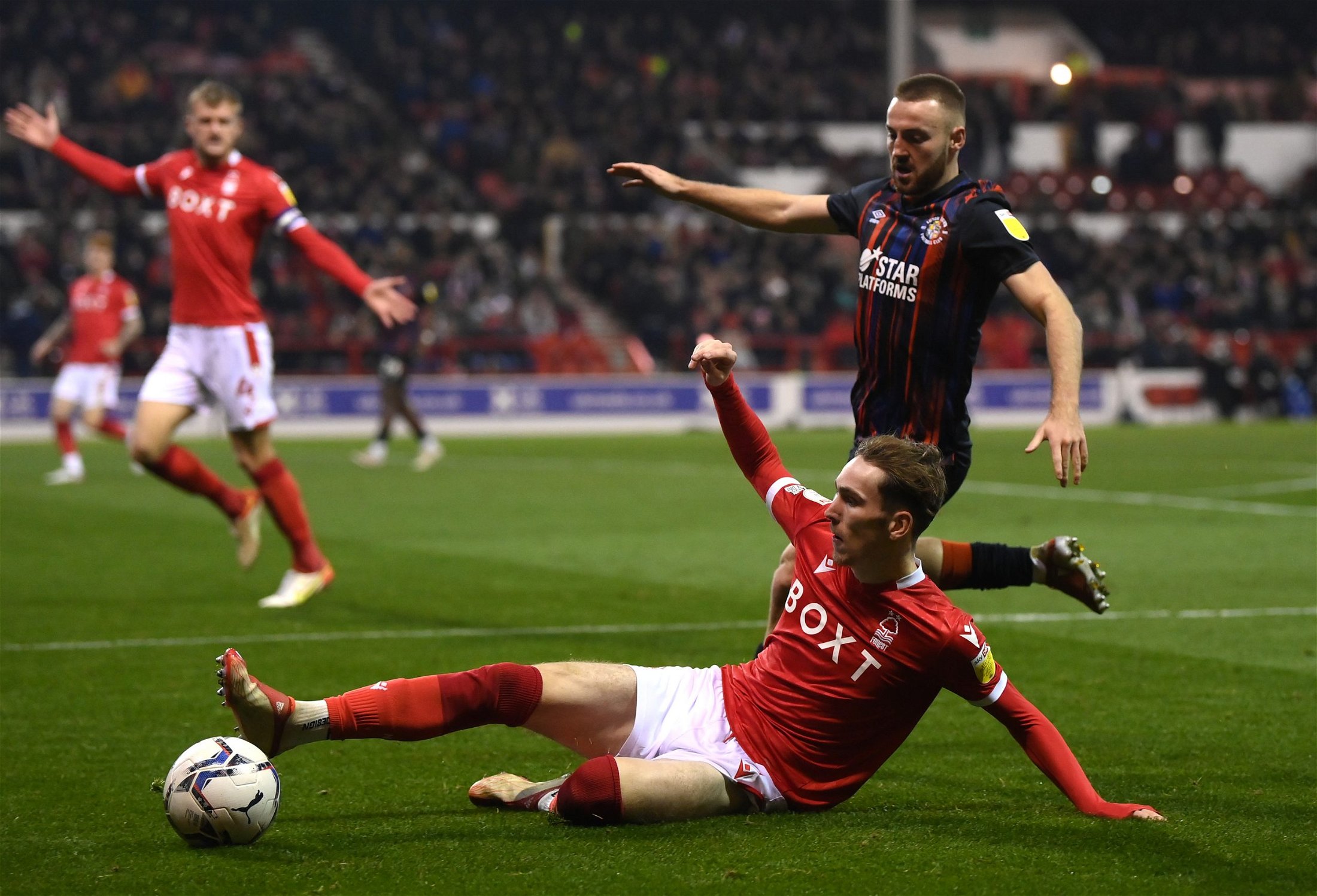 Leeds United could be set to be left disappointed in their pursuit of Manchester United midfielder James Garner.

The 21-year-old is enjoying an outstanding season on loan at Nottingham Forest, helping Steve Cooper’s side mount a strong push for promotion from the Championship.

That had led to reports that Leeds are among the clubs keen on signing Garner during the summer transfer window.

However, new updates from The Telegraph have revealed that Garner will be given the chance to prove himself at Old Trafford in pre-season, under Manchester United’s new manager.

So with that in mind, we’ve taken a look at two other EFL players Leeds could target as an alternative to Garner, once the window opens at the end of this season.

Like Garner, Buckley is a young midfielder who has played a key role in his side – in this instance Blackburn – competing for the promotion from the Championship this season.

The 22-year-old has both the range of creative passing to make chances for attackers going forward, and this season in particular, has shown the willingness and tenacity to get into opposition players and win the ball back for his side, making him a useful defensive asset as well.

At his age, Buckley is another who could be a long term asset for Leeds, since unlike with Garner, any more here would surely be a permanent rather than a loan, but with his contract at Ewood Park not set to expire until the summer of 2025, Blackburn are in a very strong position to negotiate any offers that come in.

Looking into League One, and one player who has been linked with a potential summer move to Leeds in recent weeks, is Sunderland’s Dan Neil.

An exciting young talent who is already winning plenty of praise for his influence at the Stadium of Light, the 20-year-old is also capable of coming up with spectacular game-changing moments that turn matches in his side’s favor, undoubtedly making him an asset going forward.

With Neil contracted to Sunderland until the summer of 2025, the Black Cats are in a strong position when responding to any bids, but if they miss out promotion again this season, that will certainly put them under more pressure, given the midfielder can clearly play at a higher level than League One.