16-Year-Old Confessed To Pennsylvania Murder On Instagram – And SHOWED The Dead Body! 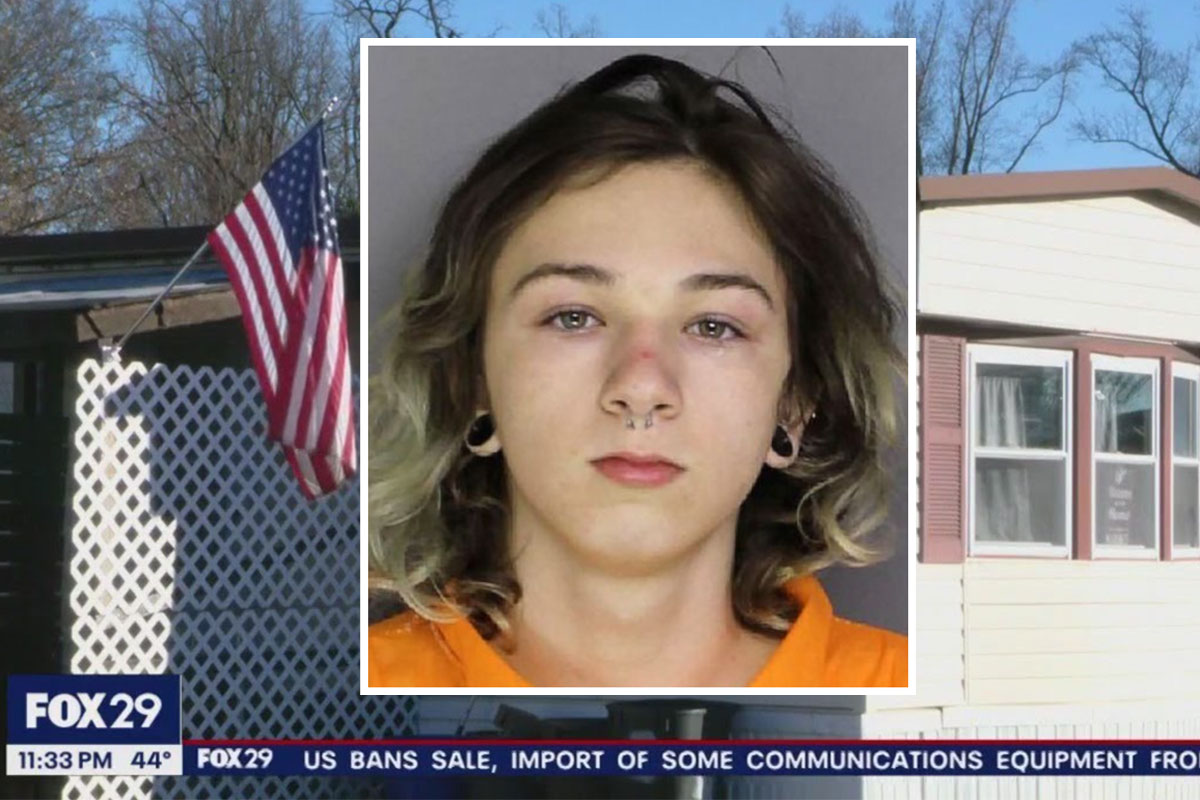 A Pennsylvania teen has been charged with murder after allegedly killing a girl — and then talking about it on Instagram.

On Friday, Bensalem Police Department received a 911 call from a woman claiming her daughter had received a startling message from 16-year-old Joshua Cooper. The concerned mother explained that in his video message, Joshua claimed to have just murdered someone, before flipping the camera to show “the legs and feet of someone covered in blood.” A weekend press release added:

“He then asked for assistance with disposal of the body.”

Whoa… He was asking her daughter to become an accessory to murder? Good move calling the authorities.

Units were quickly dispatched to the Top of the Ridge trailer park, where the caller informed officers Joshua lived, and upon arrival, the teen fled from the back of the trailer. He was ultimately caught about a mile away near Newport Mews Drive and Groton Drive and placed under arrest.

First responders entering the boy’s trailer discovered the bloodied remains of a young woman on the bathroom floor, dead from what officers identified as a gunshot wound. As of now, the identity and age of the victim has not been released, with officers only referring to her as a “juvenile female.”

We have no idea yet what led to Joshua’s violent outburst, but it’s worth noting this could have turned out differently had the teen not had access to a gun. We know, we know, anything could be used as a deadly weapon — but guns sure do make it far too easy, don’t they?

Bensalem Police revealed in their release that they found “indications that substantial steps were taken to clean up the crime scene.” Obviously the young man knew he had made a mistake, which is what led him to try and dispose of the evidence by reaching out to his friend… We’re just glad she brought it to the attention of her mother!

Joshua is being charged as an adult for criminal homicide, possessing instruments of crime, and tampering with or fabricating physical evidence. He was quickly arraigned Friday night by District Justice Stacy Wertman, who denied him bail and sent him to the Edison Juvenile Detention Center. As of now, it is unclear whether or not Joshua has retained an attorney. See more (below):