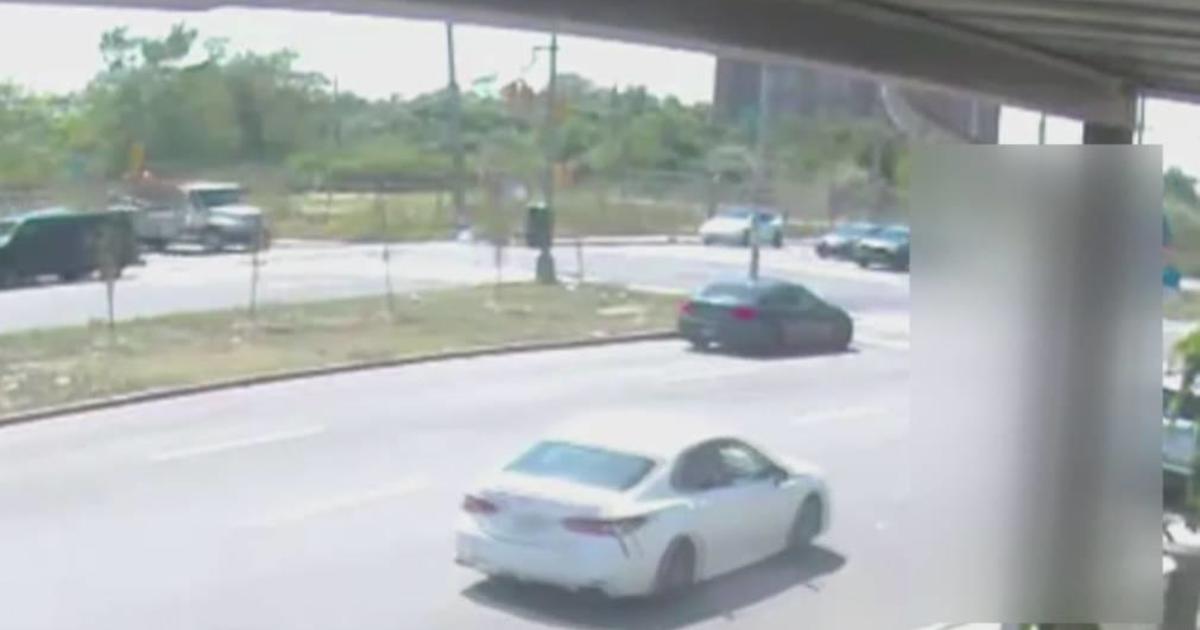 NEW YORK – A 14-year-old boy is recovering after he was shot at a bus stop in Queens.

Police released surveillance video of a white car driving up and someone inside shooting the teenager.

It happened at around 1:30 pm Saturday at the corner of Beach 31st Street and Seagirt Boulevard in Far Rockaway.

Investigators said the boy was shot in the leg several times. He was taken to Long Island Jewish Medical Center in stable condition.

Police did not immediately announce any arrests.

The CBS New York team is a group of experienced journalists who bring you the content on CBSNewYork.com.