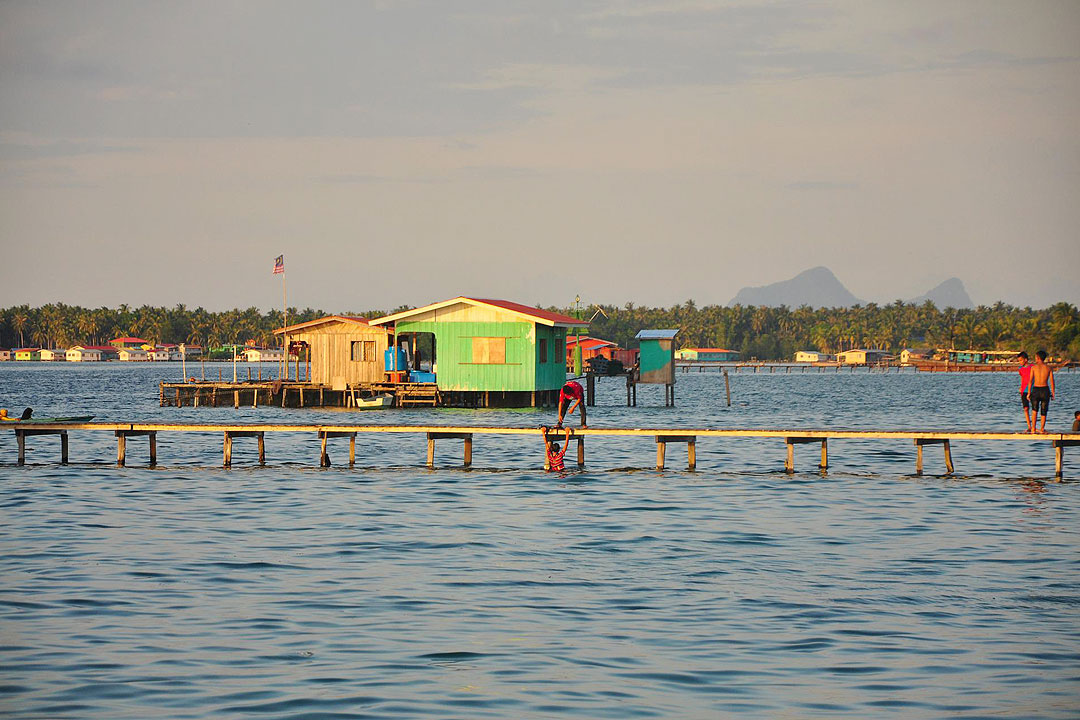 Several descendants of Jamalul Kiram, Sultan of Sulu who leased Sabah to Baron Von Overbeck of the British North Borneo Company in 1878, filed a case with the French Arbitration Court. Wed Feb. 28, the court ruled in their favour.

The French Arbitration Court ruled on the case, Heirs to the Sultanate of Sulu v. Malaysia, deciding:

• the “1878 Agreement is an international private lease agreement, of commercial nature”;

• the respondent, Malaysia, “breached the 1878 Agreement”:

• and decided that the claimants “are entitled to recover from Respondent the restitution value of the rights over the leased territory along North Borneo under the 1878 Agreement and the 1903 Confirmatory Deed, with pre-award interest of 3.96% per annum, as of Jan . 1, 2013 until 2044”;

• orders “Respondent to pay to Claimants the amount of $14.92 billion”;

• and “orders Respondent to pay to Claimants interest on the sum in the previous paragraph at a rate of 10% per annum, calculated on a simple basis” as well as reimbursement of their legal fees.

According to the news, Solicitor General Menardo Guevarra has said that his office is “carefully studying the legal and constitutional implications, if any, of the arbitral award in favor of the heirs of the sultan of Sulu.” I would have thought that our government would be more supportive of this win.

How can our government not be more supportive of the claimants? At the very least, the monetary award — at least P850 billion — would be a welcome resource for the Bangsamoro Autonomous Region, and thus the Philippines. Since the claimants are from Sulu, it is within the realm of imagination that they would invest some of that in their home province. That is, IF Malaysia can be persuaded to finally settle the proprietary claim of the heirs.

Former President Corazon C. Aquino wanted to resolve the claim during her term. It seems that Malaysia would only agree to negotiate if all the heirs spoke as one. In 1987 she instructed her Foreign Affairs Secretary, Raul Manglapus, to bring all the heirs together. On Oct. 23, 1987, Secretary Manglapus wrote the late Ambassador Abraham Rasul, Wazir or Prime Minister to two Sultans — Esmail Kiram, who had ceded the sovereign claim of the Sultanate to the Philippine Government, and Mahakutta Kiram, who was officially recognized as Sultan by the late President Ferdinand E. Marcos. Secretary Manglapus wrote: “I would like to suggest that the claimants organize themselves so that they may arrive at a common position… Although yours is a private claim, we have the assurance of the Malaysian Government that they are ready and willing to negotiate with the heirs of the Sultan of Sulu in order to settle this matter.”

Then Senator Santanina Rasul was requested to coordinate the unification of the heirs. As her Chief of Staff, I was tasked to implement the assignment. We managed to bring them all to Malacañang. After hours of deliberation, the heirs appointed their representatives, and agreed for Secretary Manglapus to negotiate with Malaysia. Unfortunately, the meeting came to a standstill when Sultan Jamalul III dissented. Afterwards, the heirs of Dayang-Dayang Hadji Piandao Kiram (led by my father, Ambassador Rasul), Sultan Esmail Kiram, Princesses Tarhata, Sakinur-in and Sitti Mariam sought a meeting with Secretary Manglapus. A brief from that meeting held on Dec. 6, 1987, stated: “They were of the opinion that Sultan Mohamad Jamalul Kiram III was expressing his own personal views which contravene the consensus reached at the meeting of the heirs with Secretary Manglapus at the PICC on Friday, Dec. 4 and at the conference of the heirs held with President Corazon C. Aquino at Malacañang on Saturday, Dec. 5.”

President Fidel V. Ramos pursued the attempt to unite the heirs. He requested Senator Rasul to again invite the representatives of the heirs to a meeting on Feb. 10, 1993. At the meeting, President Ramos suggested the establishment of the Sulu-Sabah Development Corp., which would be responsible for the economic development and sociocultural advancement of Sulu. It was understood that this entity would be the conduit of the funds from the settlement of the proprietary claim over Sabah. Then Presidential Legal Counsel Antonio Carpio drafted the terms. This corporation would have been powerful if the idea had prospered. The Bangsamoro Autonomous Region of Muslim Mindanao would have had access to funds for investments and development.

Why then did the attempts fizzle out?

Perhaps now is the time to resuscitate the claim. In his State of the Nation Address, President Ferdinand Marcos, Jr. vowed not to “abandon even one square inch” of Philippine territory. Be that as it may, we are not talking about the sovereign claim over Sabah but the proprietary claim of the heirs. Considering the size of the award, our government should not shy away from protecting the rights of its citizens, especially since an international court has already ruled in our favor. And there are $14.92 billion reasons why.

Amina Rasul is president of the Philippine Center for Islam and Democracy and host of the She Talks Peace podcast.