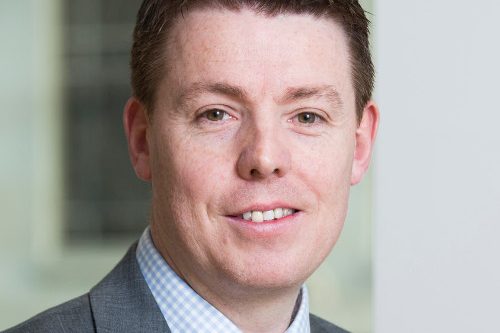 The West Midlands is reported to have 13,385 businesses struggling in Q2 due to rising inflation, higher labour, material and energy prices, and faltering consumer and business confidence.

According to the latest figures from Begbies Traynor’s “Red Flag Alert”, which monitors the financial health of British companies, saw sectors such as real estate, property and manufacturing under stress.

The report reveals that the number of businesses in distress up 11% in Walsall, 18% in Stafford, 10% in Wolverhampton and 6% in Birmingham, compared to Q1 2022. In Dudley, the manufacturing sector saw a 21% increase.

Walsall saw the biggest growth in businesses in distress over the quarter, reporting a 4% increase, while Birmingham registered a 1% rise.

Begbies Traynor says evidence of this financial distress comes in the form of County Court Judgment (CCJ) data, arguably an early warning sign of future insolvency, which revealed 46,235 rulings in the first six months of 2022, up 5% on the first quarter, as creditors tried to recover debts.

This compares with 59,042 CCJs during the entirety of 2021, with this year’s figure to date driven higher as the backlog in the courts clears and debts are pursued.

Commenting on the figures, Mark Malone, partner at Begbies Traynor in the West Midlands, says:

“Having emerged from the pandemic, companies in the West Midlands were hoping for an economic boom but that has simply fizzled out, as a combination of economic issues have taken their toll, reducing both business and consumer confidence.

“Indeed, rising insolvency rates, combined with our own anecdotal evidence from speaking to the directors of distressed companies, highlight the impact of rising costs on businesses.

“Many are fighting on, but the environment is only going to get worse, not better, at least until next year. I fear that it will be a troublesome autumn as businesses which have struggled for so long are finally overwhelmed.

“That is why it is so important that any businesses facing financial difficulties, for whatever reason, should seek professional advice in order to fully understand the options available.”