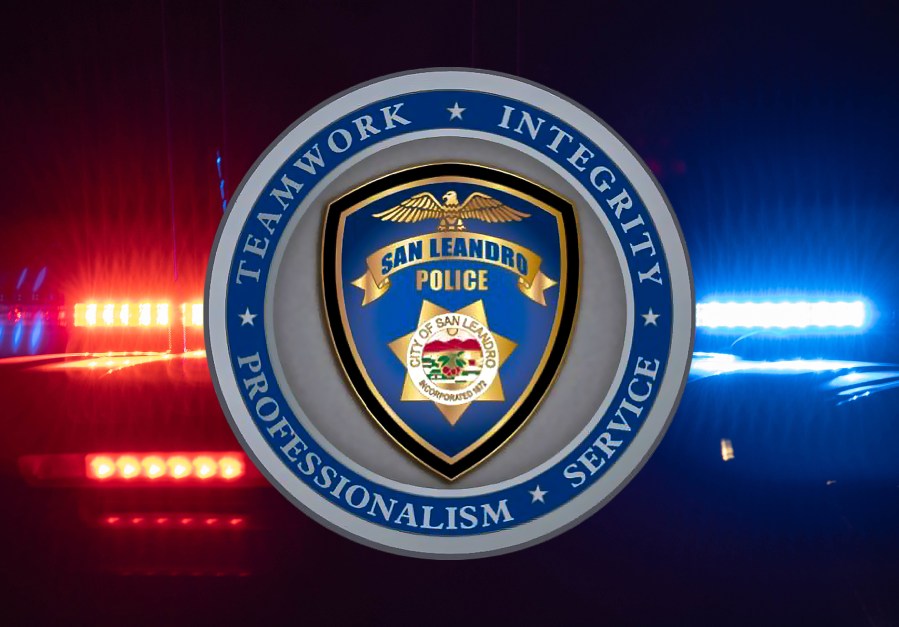 SAN LEANDRO, Calif. (KRON) — A 13-year-old girl was injured after a shooting in San Leandro on Friday morning, police said. Authorities believe the shooting happened at a business.

The shooting was reported at about 11:30 am in the 2200 block of East 14th Street. Police do not know whether the shots were fired as part of a robbery attempt or a targeted shooting. The suspects have not been caught.

The San Leandro Police Department believes two or three shots were fired. Detectives believe the girl’s foot was struck by a bullet fragment. She was taken to a local hospital for treatment.

“We are hoping for any witnesses to come forward and a quick arrest. This is intolerable, and a young girl was injured as a result of this violence,” said Lieutenant Matthew Barajas.

Police said that detectives will release more information at a later time. Anyone with information is asked to call San Leandro police at (510) 577-2740.