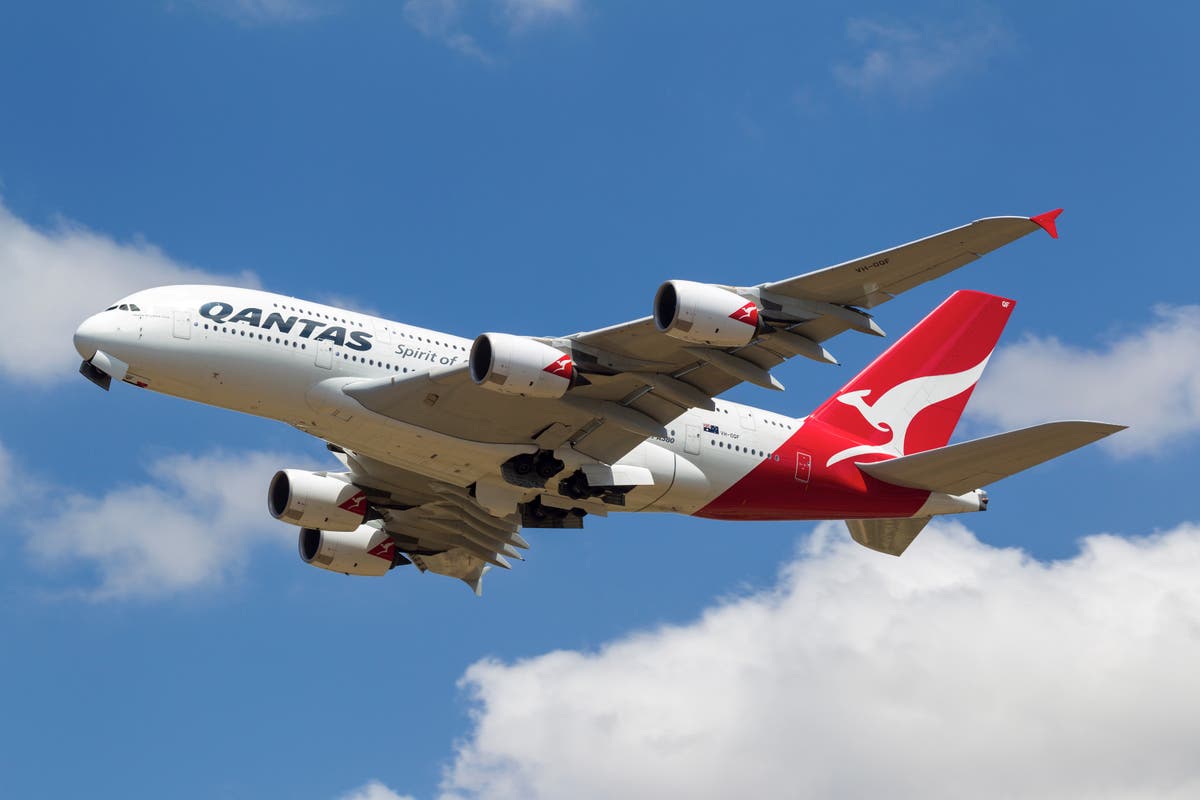 Qantas has been forced to make drastic changes to its flights heading to Australia due to Heathrow Airport’s recently imposed passenger cap.

The airport enforced a daily limit of 100,000 passengers as it struggles to cope with high demand and staff shortages.

As a result, Qantas’ flight QF2 from London to Sydney will now depart nine hours earlier and will include an 11-hour stopover in Singapore.

Qantas have admitted that the solution “isn’t perfect”, but it was the best they could come up with.

“Like all airlines, we’m disappointed at the decisions made by Heathrow Airport to suddenly reduce passenger capacity and we are doing all we can to minimize the impact of this on our customers,” a Qantas spokesperson told Executive Traveler.

“We have two flights a day to London and we want to preserve them at all costs given people’s travel are at stake.

“We’ve managed to negotiate a workaround that is not perfect but will get our customers to their destination. We continue to work with Heathrow on improving this situation. ”

During the lengthy Singapore stopover, the airline will offer accommodation for passengers.

Despite the changes, the flight will arrive in Sydney close to the same time it was originally scheduled to, about 5:10 am.

So far, flight QF2 is the only Qantas flight affected by the Heathrow cap, but other airlines have also had to reschedule, cancel or reduce flights.

“Heathrow Airport chose not to act, not to plan, not to invest,” Emirates said.

“Now faced with an ‘airmageddon’ situation due to their incompetence and non-action, they are pushing the entire burden – of costs and the scramble to sort the mess – to airlines and travelers.”

However, following discussion between the Emirates President and Heathrow CEO, the airline says it is now “willing to work with the airport to remediate the situation over the next two weeks, to keep demand and capacity in balance and provide passengers with a smooth and reliable journey through Heathrow this summer. ”