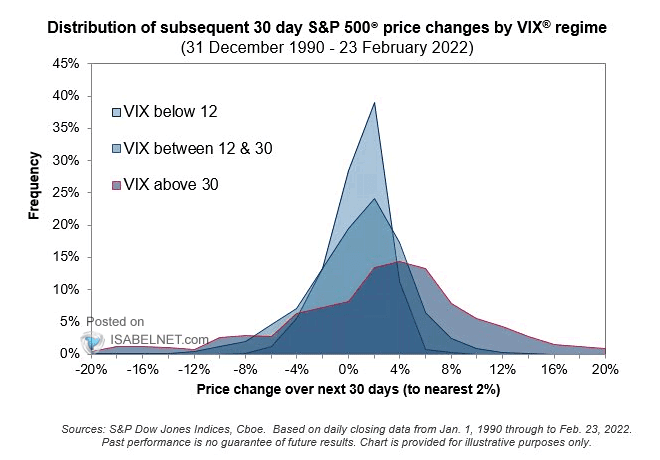 • The US Economy Is Booming. So Why Are Economists Worrying About a Recession? There is little sign that a recession is imminent. But sky-high demand and supply shortages are testing the economy’s limits. (New York Times)

• 9.2% and the Master of Twitter 13Ds, Gs, and the SEC “If anyone could steamroll the SEC, it would be Elon Musk, the master of Twitter” as those words did come out of my mouth because I’d never discount Musk’s ability to play this game. That’s why I’ve been even more intrigued why he’s escalated things. He is the Master of Twitter. (Margins)

• Will high inflation hurt stock returns in the long run? Not really Inflation above 7% and a recent inversion in the yield curve have some investors wondering whether to tinker with their investment strategy. Investors will not necessarily benefit, however, by moving their allocations to US Treasurys. Think about the long-term, keep in mind that this time could be different, and stay the course. (CNBC)

• The Metaverse Has Bosses Too. Meet the ‘Managers’ of Axie Infinity Managers in play-to-earn game Axie Infinity employ large teams of “scholars” who can not afford their own NFTs even as the game’s economy spirals. (Vice)

• Day drinking, ‘Big Shot’ and billions of dollars: How the nickel market imploded For the majority of the last decade, nickel prices were boring. On the London Metal Exchange, the premier trading and price-formation venue for industrial metals, nickel traded between $ 10,000 and $ 20,000 per metric ton and moved about $ 100 each day. Then in early March a short squeeze of epic proportions, prodded by Russia’s invasion of Ukraine, awoke the sleeping giant. (CNN)

• Finally, the Move Out of Scandal-Tainted LIBOR Is at Hand Why the prolonged wait for a transition to a new and less-corruptible credit benchmark? (Chief Investment Officer)

• The Bear Breaks Down: Andrei Soldatov on Russia’s Self-Destruction: “When you have a guy in the Kremlin who is being absolutely delusional about the real situation in Ukraine, you can not speak in terms of a coherent foreign policy.” (Octavian Report)

• America Is Staring Down Its First So What? Wave The United States could be in for a double whammy: a surge it cares to neither measure nor respond to. (The Atlantic) see also Judgment Under Uncertainty. Making good investment decisions and making good health care decisions are not all that different. It seems that the skill set required to successfully navigate each of these challenges is similar. (The Big Picture)

Be sure to check out our Masters in Business interview this weekend with Jonathan Lavine, co-managing partner of Bain Capital, and Bain Capital Credit’s Chief Investment Officer. He is co-chair of the Board of Trustees of Columbia University.