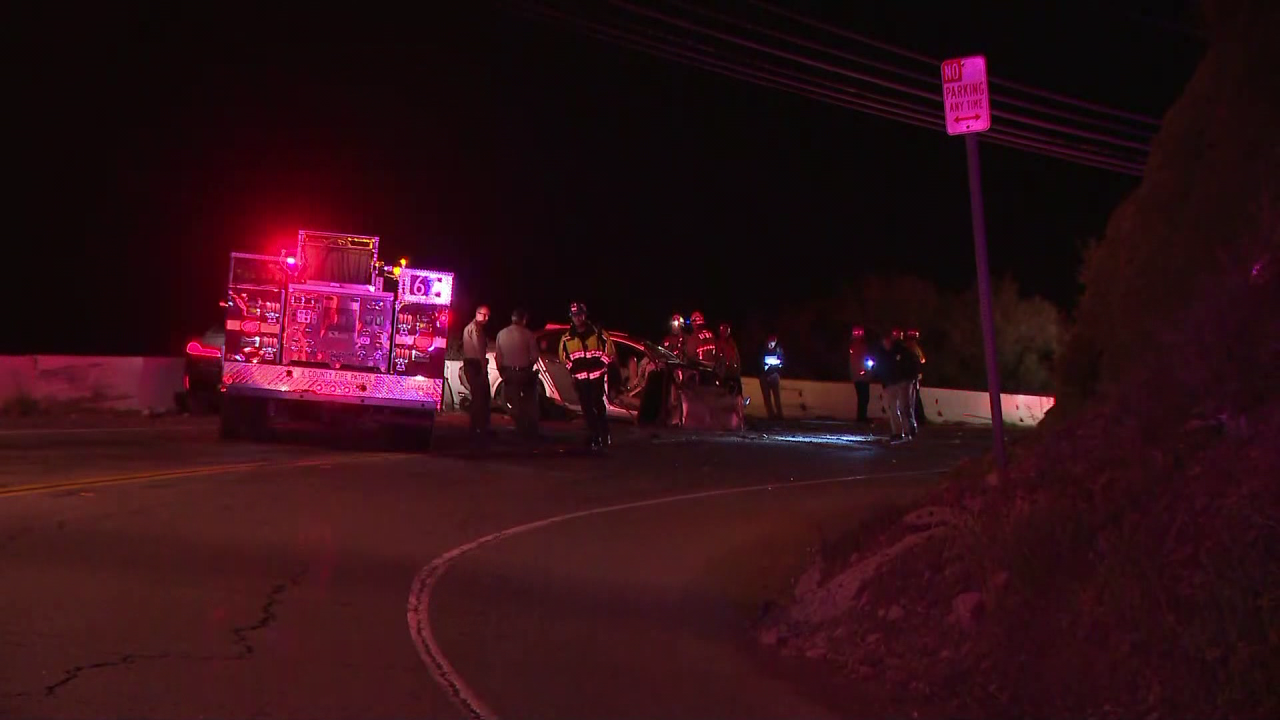 by: Cameron Kiszla, with reporting by Sam Bader and Elizabeth Chapman

One person was killed and six people were hurt when two cars collided in an unincorporated area of ​​the Santa Monica Mountains north of Malibu, officials said.

The crash, which occurred at around 8:30 pm on Malibu Canyon Road near the intersections with Piuma Road and Mesa Peak Motorway, left one person dead at the scene, with four people in critical condition and two suffering minor injuries, according to the Los Angeles County Fire Department and Officer Kimball of the California Highway Patrol.

Officer Figueroa of the CHP confirmed that seven people were hurt or killed and described the incident as a major-injury crash.

The intersection, which is located just south of the intersection of Malibu Canyon and Piuma roads, will be closed in both directions for three hours after a SigAlert was issued, the CHP said on Twitter.