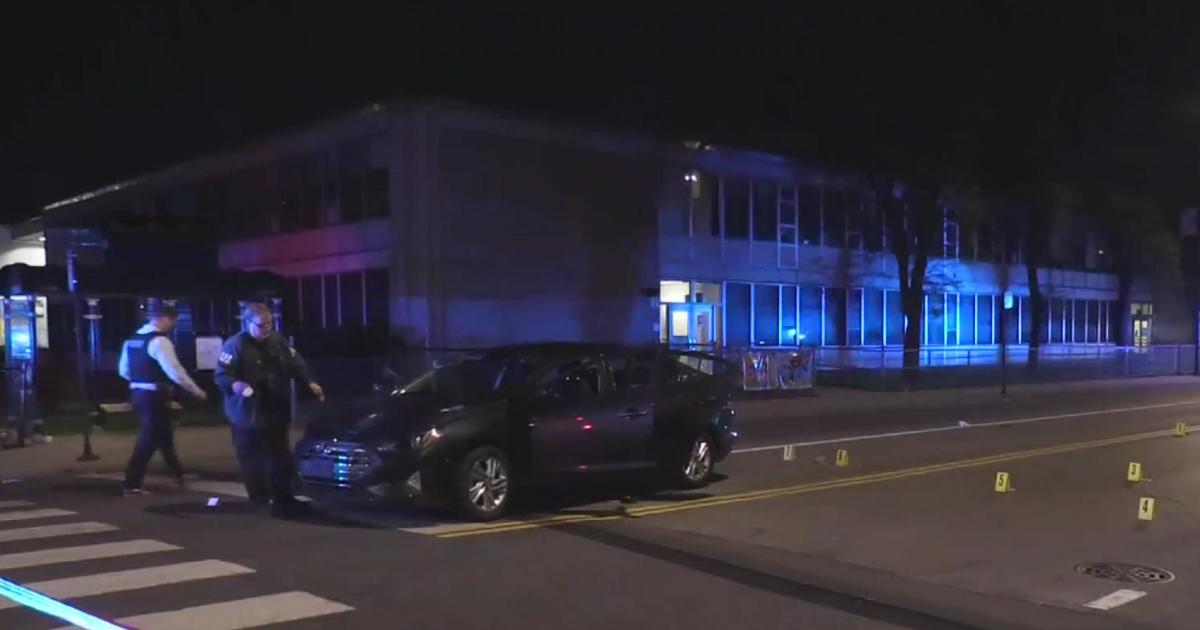 CHICAGO (CBS) – One man was killed and another wounded following a shooting in Douglas Park Friday night.

Around 11:28 pm, two men, both 40, were involved in a traffic crash with another vehicle in the 1200 block of Southern California.

The offender fled on foot and was placed into custody by responding officers, police said.