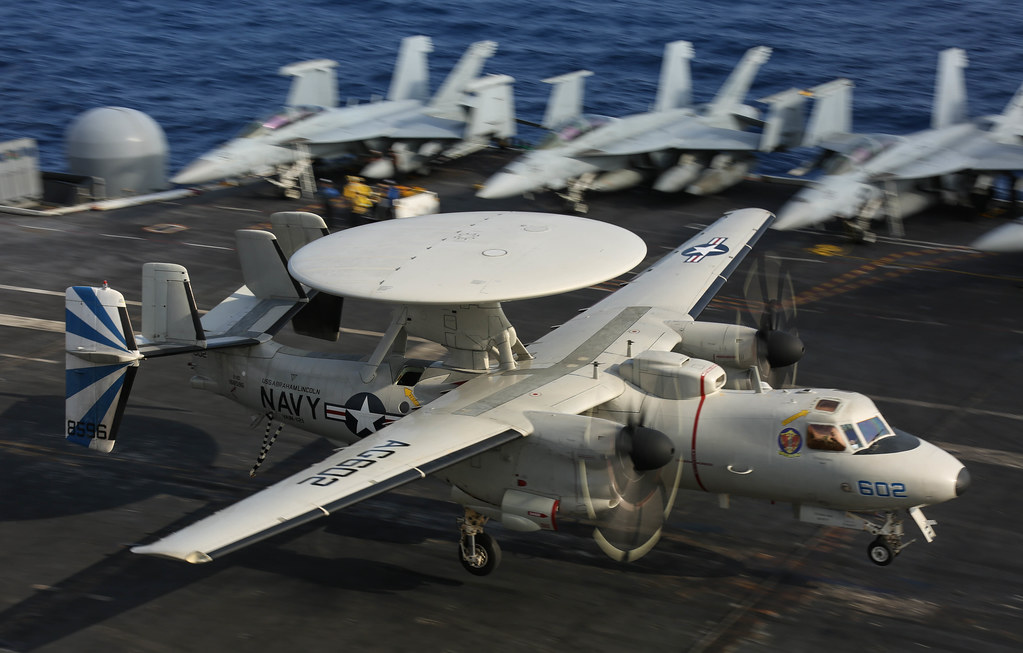 A US Navy aircraft with three people aboard crashed in waters near the Eastern Shore boundary of Virginia and Maryland on Wednesday evening, killing one, authorities said.

Two injured people were rescued by the U.S. Coast Guard and one was found dead in the aircraft, U.S. Navy E2-D Hawkeye, Myers said.

The plane, an advanced tactical airborne early warning aircraft, is based out of Naval Station Norfolk and assigned to an East Coast Airborne Command and Control Squadron.

The name of the deceased crew member will be released once next of kin is notified.

The Navy said the incident is under investigation.

Coast Guard Mid-Atlantic region confirmed with WAVY that crews responded to a downed aircraft in the water near Wildcat Marsh.

The Coast Guard launched a helicopter from a station in Elizabeth City and a boat from Chincoteague.

WAVY’s sister station WRIC in Richmond said the Coast Guard told them two people were accounted for with broken legs. The third person was last seen strapped in for flight and went down with the plane, which was partially submerged.